Sky Sport is a group of sports television channels operated by the satellite pay-TV company Sky Italia. Sky Sport is the dominant subscription television sports brand in Italy. It has played a major role in the increased commercialisation of Italian sport since 2003, sometimes playing a large role in inducing organisational changes in the sports it broadcasts. 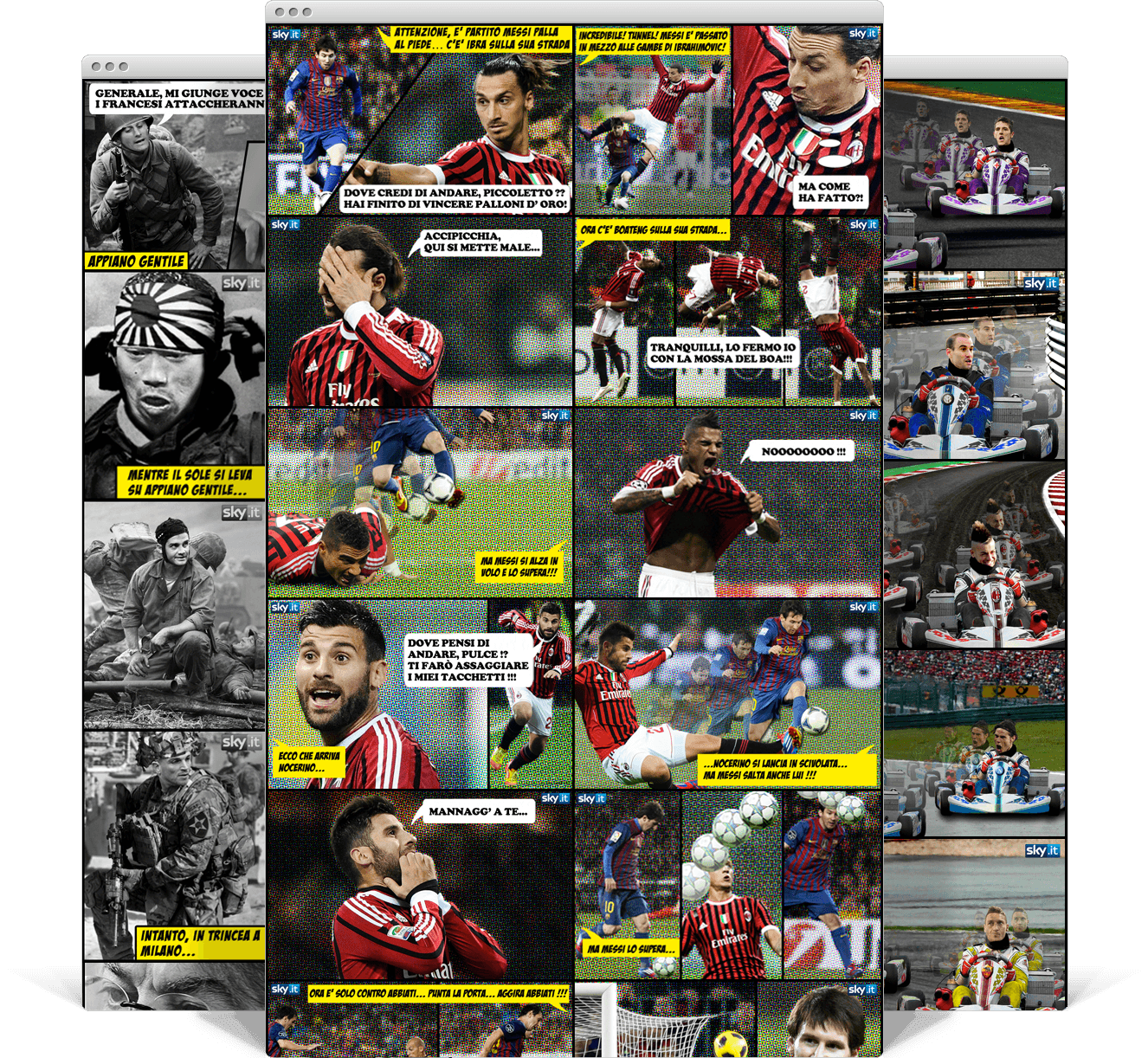 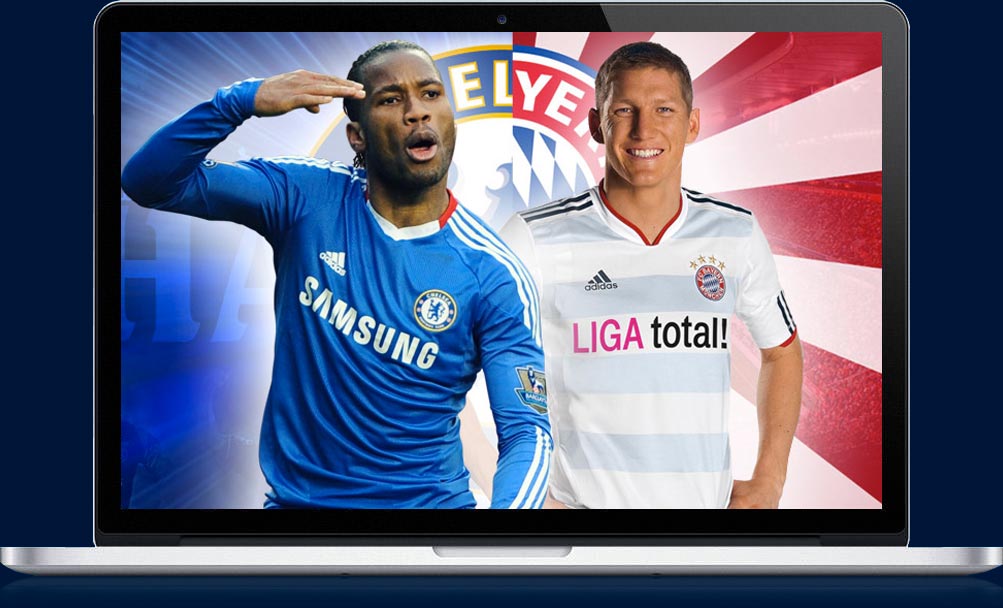 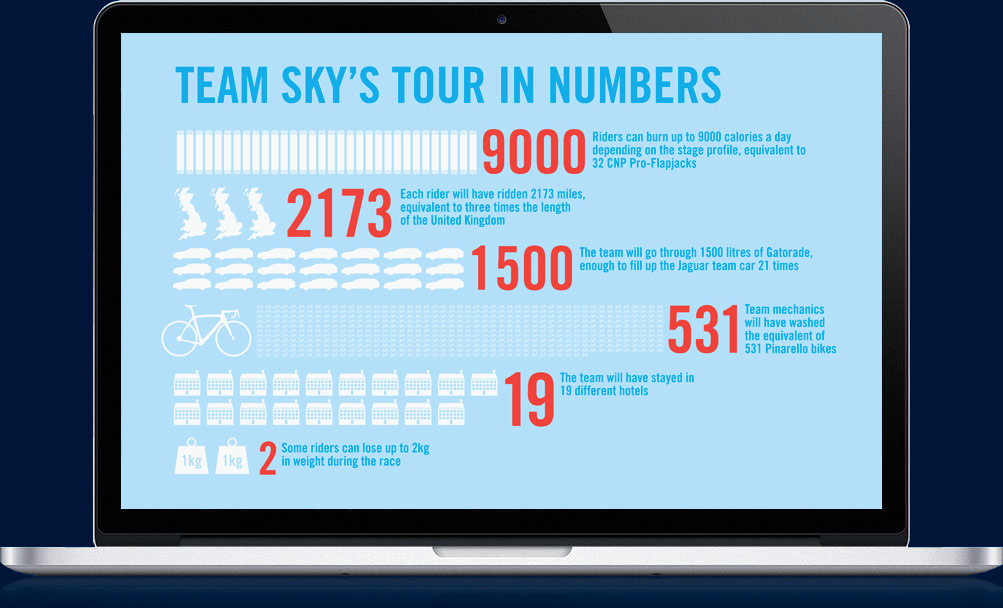